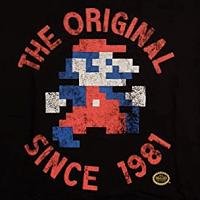 80370 All but given up trying to crack 80k, thought I’d give it one more go tonight before the game closes. It was feeling good after the first coin drop so kept trying and 3rd time lucky.

72500 Definitely better with real arcade buttons, but still not that great at the game. I just can't move my fingers fast enough I guess, and now my wrists hurt I dunno how Fly plays this