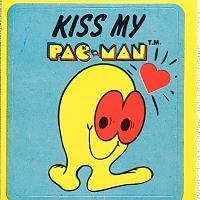 A heck of an opener for me. This is a PB for me and the first time I broke 100k.