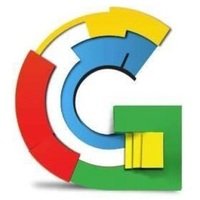 By gameroom,
July 1 in Competitions, Tournaments and General Meets