New Net City and a good experience with Zax Amusements 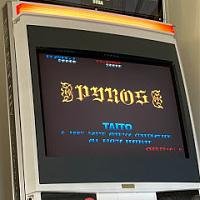