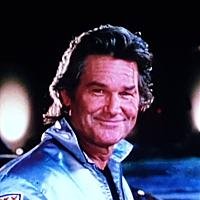 Pretty tough to find topics now with no "new pinball" section. Anyways, there is new generic artwork for the P3:

You're digging up a thread from 2014 it was never going to be that easy. Having said that I found it using the search function in 10 seconds flat. If you want to easily find threads in the future