A new gamesroom is being birthed.

By namastepat,
November 11, 2012 in Games Room Pics and Videos

I realised I never updated this thread with new photos. It's been ages since the reno finished and I still haven't painted or put down new carpet tiles in the games garage 🙂 What I did do was organise 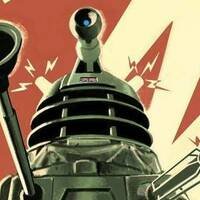 They are never big enough. Well done Pat. Did you start when you started the thread 9 years ago? Only a few more years and it'll get finished. Want new carpet then touch base at the nex