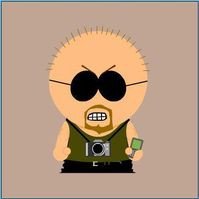 worth a try but with lockdowns and borders how they are you'll be lucky to even get a paid service yet alone a tourist. i would put it on truckit.net  personally.   freight demand is pretty high

Hey all, does anyone know who would be best to transport a pin on a pallet upwards From Adelaide to Perth?  thanks!