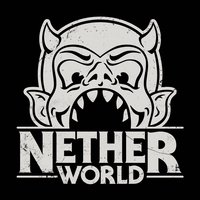 By Jimmy Nails
Tuesday at 12:33 AM in Competitions, Tournaments and General Meets